The winners of the award will be selected by the following jury:

Bios of the members of the International Carbon Handprint Award jury 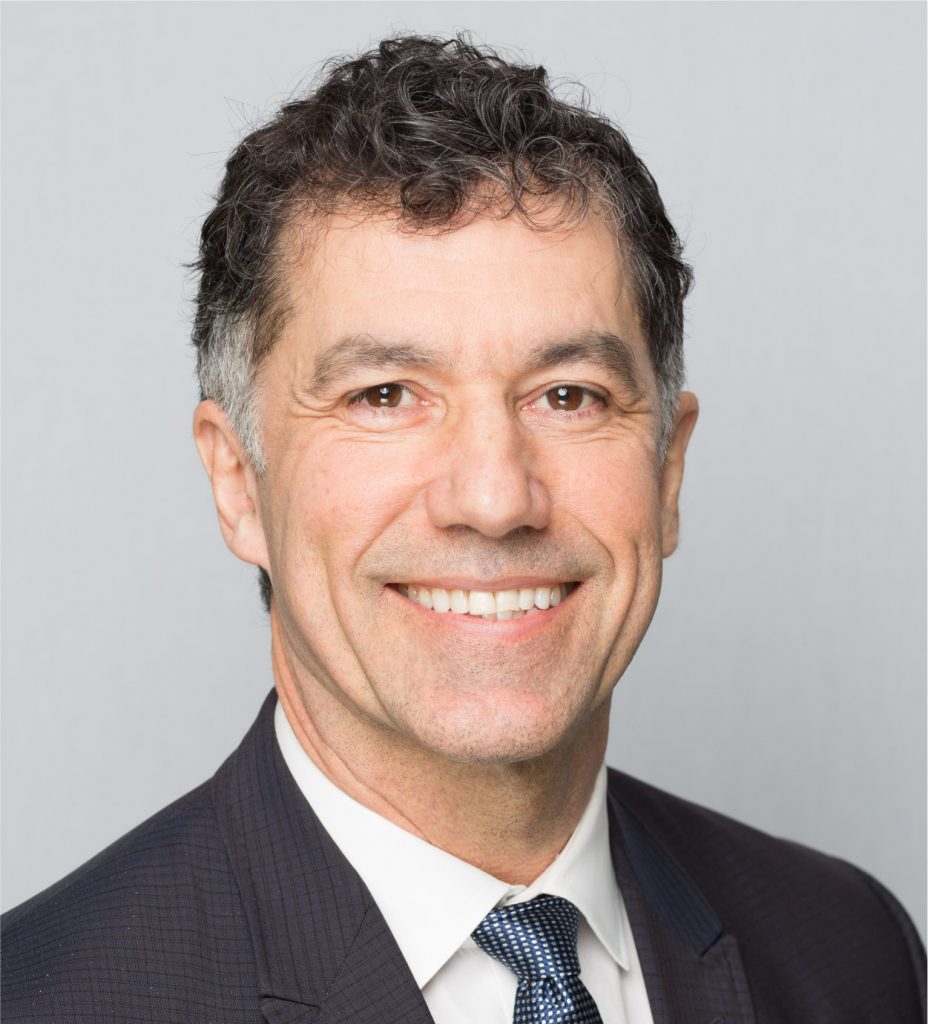 Bryan is a senior executive with more than three decades of experience as a leader in entrepreneurship, sustainability, innovation, and economic development. Since 2010, Bryan has been responsible for economic and business development at the City of Vancouver’s Economic Commission. In his role as Director, he leads teams in charge of projects and programs aimed at supporting the Vancouver business ecosystem’s transition towards a knowledge-based, low-carbon, circular economy.

Bryan is actively involved in the City’s Climate Emergency Action Plan, Greenest City Action Plan, Renewable City 2050, Zero Waste 2040, and Smart City initiatives, and brings the economic development and business opportunity lens to the conversations around public policy development. From this involvement, Bryan is able to direct the development of programs and projects that support local innovators and businesses in making an impact in the local economy as well as promote Vancouver to a global audience of business investors in the knowledge-based, low carbon & circular economy.

Bryan has an undergraduate degree in Economics (Regional Economic Development), an MBA in IT Strategy, is certified in ESG governance, and is a graduate of UBC’s Summer Institute for Sustainability.  Bryan also co-founded the Vancouver Maritime Centre for Climate and is a member of the Canadian Climate Law Initiative. Acknowledgements include being recognized as 1 of 26 Climate Champions (2021) and being awarded the pan-Canadian Clean 50 Award (2017) for his leadership in green and sustainable economic development.

“The Carbon Handprint can help businesses explain their product value proposition in a new way with the care of the future in mind.  I hope that one day all products will have a Carbon Handprint label similar to the current food labels to help consumers make a more informed decision about the products they choose and how they can lower their own environmental footprint and reduce personal scope 3 emissions. This is another tool for climate-conscious businesses to leverage for the benefit of their clients and our environment.” 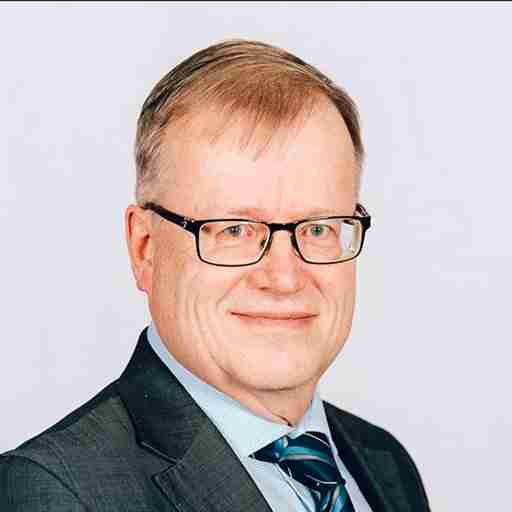 Jouni Keronen, FLKI (born January 7, 1960) is founding Chief Executive Officer of the Climate Leadership Coalition in 2014-2022 (CLC). Currently he acts as a Co-Chair of the CLC advisory board and as director of International Initiatives. In addition he is Vice Chair of the Climate Policy Round Table of Finland.

Before CLC he has worked as a Vice President, Innovation development, and Chief Information Officer in Fortum Corporation, Head of Power Plant Technologies Unit, Imatran Voima Oy, Finland and as manager and researcher in the Electric Power Research Institute (EPRI) and SRI International, California and VTT, Finland.

Dr Keronen holds four academic degrees, Dr. Tech., Electric Engineering, Lic. Tech., Computer Science, M.Sc., Power Plant Eng. and Energy Economics, and MBA. In 2011 he was nominated for Influencer of the year in the energy sector, and 2008 CIO of the Year in Finland. In 2019, Dr Keronen authored a book on climate change called Crossroads (Tienhaarassa) together with Dr Mari Pantsar from Sitra.

In the civil life, Dr Keronen has acted as a Founding and board member of Myrskyvaroitus-Stormwarming ry, a movement started by musicians to activate people for climate actions in their own life. In a project led by Dr Keronen Stormwarning association developed Citizens Climate Pledge that was introduced globally by UNFCCC.

“When I heard about the concept of carbon handprint in 2014 from Outotec (currently Metso:Outotec), I got immediately interested. Climate transformation needs large amount of new solutions and via carbon handprint the realized climate impacts and future potentials of products can be measured and illustrated. I encourage companies to join the competition and get the climate benefits of their products to be communicated internationally.”

Richard W. Corey is the recent former Executive Officer of the California Air Resources Board (CARB), the agency responsible for developing and implementing, in partnership with local air districts and others, California’s clean air and climate programs.  He has over 30 years of experience in developing and implementing California’s program including establishing partnerships with jurisdictions around the world including Canada, China, Mexico, Australia, and numerous members of the European Union. 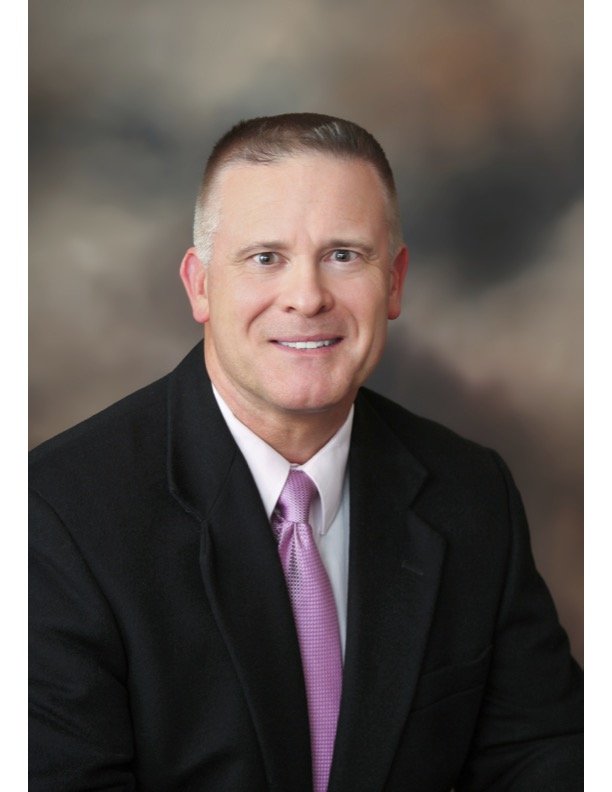 Mr. Corey’s former team at CARB consisted of over 1,700 engineers and scientists are responsible for a broad range of programs including those concerning clean fuels, climate, incentives, and air toxics. Some of the key programs that his team was responsible for implementing included a series of first-in-the word standards requiring the production of zero emission cars/trucks/and buses, the low-carbon fuel standard, cap-and-trade regulation, measures and incentives to reduce emissions from a variety of goods movement sources, including port trucking, transport refrigeration units, cargo handling operations, maritime operations, rail-related goods movement, and measures to reduce emissions from stationary and portable diesel engines, as well as several strategies to reduce toxic air contaminants from a wide variety of sources. Mr. Corey was responsible for administering an annual budget of approximately $3 billion.

Mr. Corey has an undergraduate degree in Environmental Toxicology and holds a Master of Business Administration from the University of California, Davis.

”Businesses large and small are progressively making commitments for climate action.  They are seeking robust methodologies to inform actions that are well aligned with their commitments, but can find it difficult to identify the most credible/relevant resources.  The carbon handprint can help address this need and by extension support businesses committed to taking actions to address climate change.” 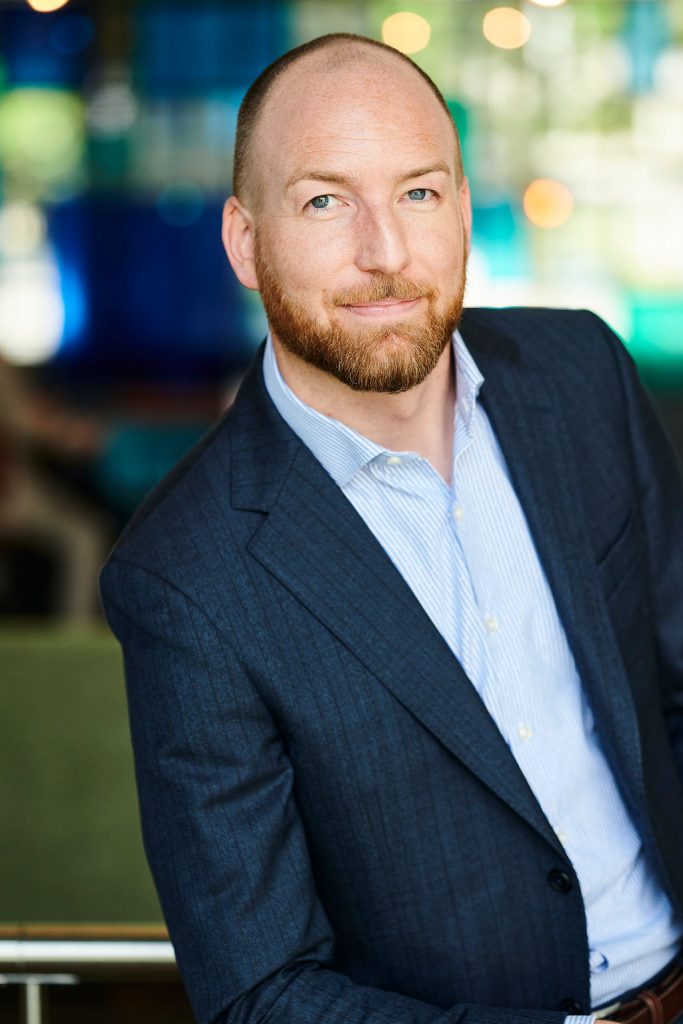 Appointed Orgalim Director General in January 2018, Malte is responsible for setting Orgalim’s strategy, acting as the senior representative of the European technology industries in Brussels and managing the operations of the association. He joined Orgalim from Anheuser-Busch InBev, the world’s leading brewer, where most recently he was Head of Corporate Affairs for AB InBev’s European region. Prior to joining AB InBev in 2014, Malte was Public Affairs Director at the World Federation of Advertisers (WFA). He has also worked at Interel, one of Brussels’ leading public affairs agencies, and in the European Parliament.

Malte has held numerous voluntary leadership positions, including President of the Society of European Affairs Professionals (SEAP), which represents the interests of the public affairs community in Brussels. Malte obtained his BA in philosophy and economics at the LSE and went on to complete an MSc in political science at LSE. In 2016, he took part in a corporate MBA programme at AB InBev.

Tiina Pajula is a sustainability professional with 25 years of experience in sustainable business concepts and implementation of sustainability assessment in strategic decision making. 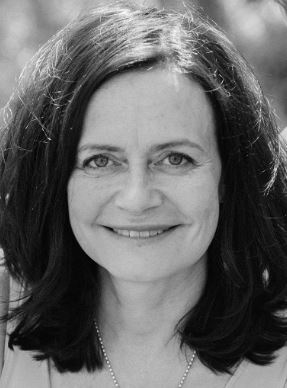 She is leading the Finnish Delegation of ISO Technical Committee 207 ‘Environmental Management’ and has been an expert member in the development of international standards for LCA (ISO 14040-44), Social Responsibility (ISO 26000), Carbon Footprint (ISO 14067), as well as the ongoing work for Circular Economy and Carbon Neutrality standards. She has actively participated in the development of the Handprint approach to quantify positive impacts.

“The method to quantify handprints of products or companies was originally developed to facilitate the communication of positive impacts. However, more than that, it turned out to be an excellent tool in product development and strategic decision making to identify the best solutions to promote the green transition.”